Getting back into the game during quarantine

The year 2019 was all about our wedding for me. I decided that I wanted to take the chance to enjoy wedding preparations to a maximum and so I did not do much with my webshop. I hardly worked on new products and only checked this website to see nothing broke down while I was busy doing other things. It was really nice to throw myself completely into all the wedding stuff: making my own wedding dress, designing and crafting all the invitations, goodiebags, party favours, decorations etc. It was really fun and I learned so many new skills!

But after getting married in February I wanted to focus on getting this webshop up and running again. I had some sells through Etsy in 2019 and early 2020, but nothing much. It was clear I needed to put some work into it for my shop to bloom again. And then COVID-19 happened.

I’m very lucky to have a garden, fast WiFi, food delivery services and a daytime job that I can continue to do from home. I even attended some Google webinars about starting a webshop recently. You’d think I have everything that I need to get going. And in a way I do. I have more time for drawing and experimenting with new designs and products. But all this time at home isn’t neccesarily the most ideal situation for my mind to produce creative things.

These days my creativity mainly comes from watching series and movies, working out (with some VR games or roller skating and making video’s about it) and reading books. I’ve started drawing digitally again, which I’m getting better at. But putting these things into usable designs and products is the creative part where it goes less smoothly.

There’s so much to do that I can easily do anything other than think about my marketing goals and target audience and all these other really important things you need to think about when (re)starting a business. I’m not a business person by nature, but I do enjoy making things for other people. And it’s nice to get something back for it (like money) that you can use to make more things. So I guess I’m a little bit of a business person?

So in the coming weeks of quarantine I’m going to try and force myself into that business mode. I’ve started with updating this website a bit. You can now view most pages in English and Dutch! And I’ve enrolled in some more webinars that will hopefully get me focused a bit more.

I’m not a business person by nature, but I do enjoy making things for other people.

What are things you struggle to do during this quarantine period? And do you have things that are easier for you to do now you’re home more? (Or maybe you are less at home, because you’re working in a hospital or another essential business. How are you managing?)

Let’s hope things get back to normal soon 🙂

Since this is a Dutch event, I’ve written this post in Dutch. Feel free to use Google Translate if you’re interested in the text 🙂 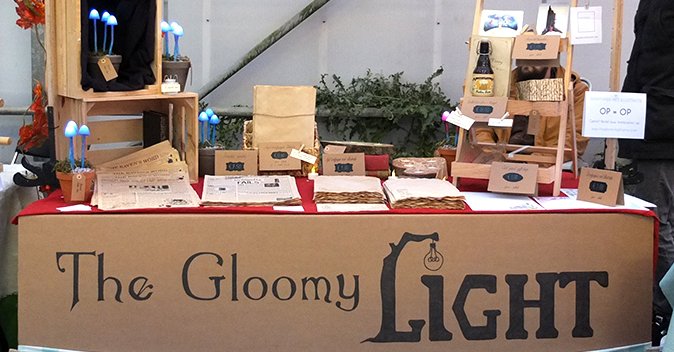